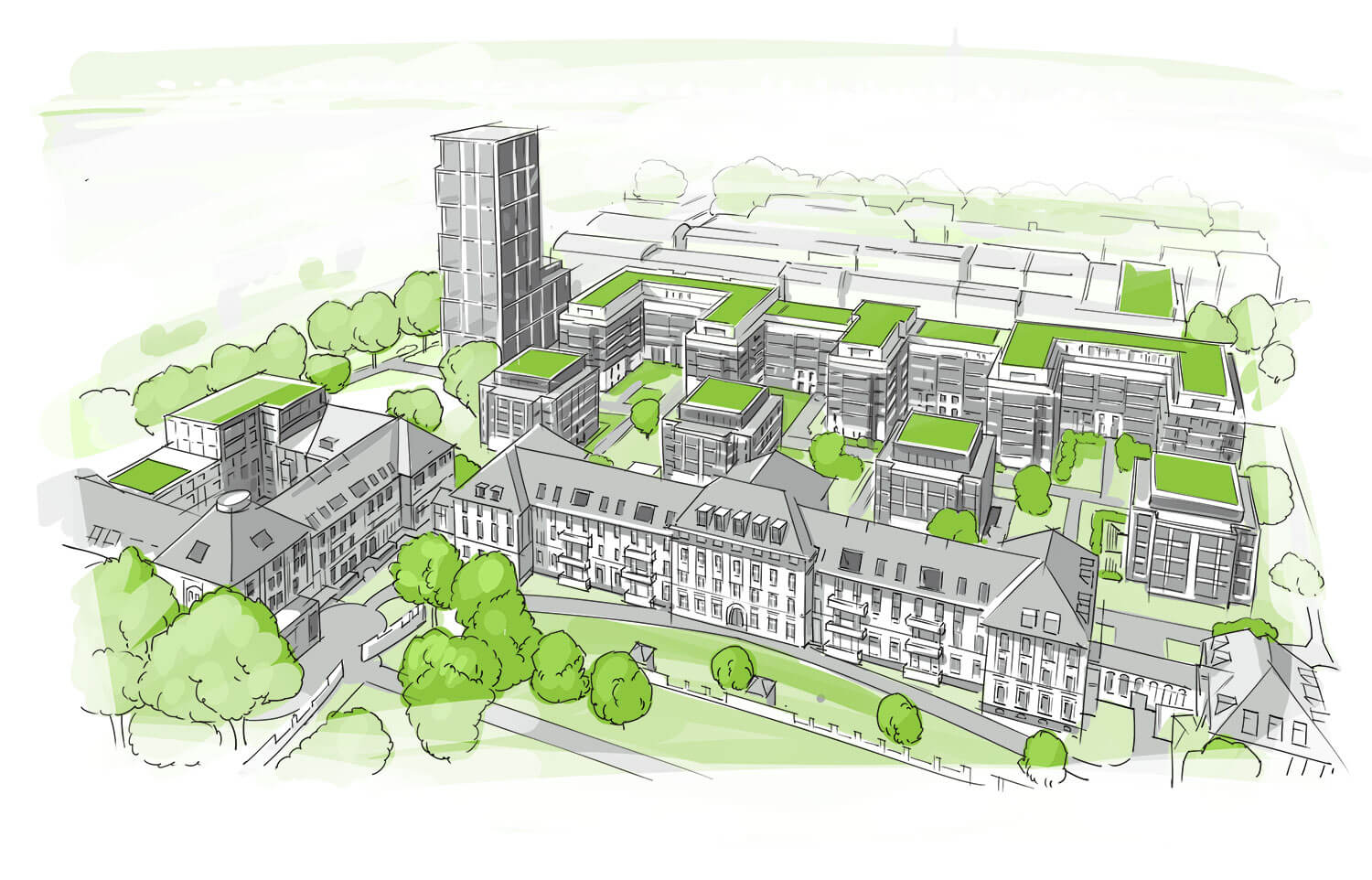 Broken windows, graffiti everywhere, and collapsed roof sections: until just a few years ago, the grounds of the former women’s sanatorium with nurses’ residence on Mariendorfer Weg in Berlin-Neukölln were in very poor condition. A large-scale project – co-financed as a green loan by pbb – has woken the historic buildings from their deep sleep, breathing new life into the listed façades through renovation and conversion.

Several new buildings will be added to the site behind the historic ensemble, creating around 600 apartments. The family-friendly neighbourhood also comprises a childcare facility with 80 places. A newly-built residence, consisting of small apartments and benefiting from common and recreational areas, has been built especially for students.

A large-scale project has woken the historic buildings from their deep sleep. 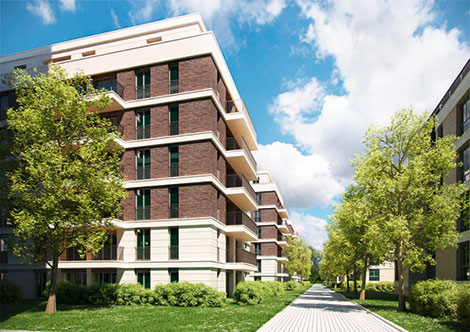 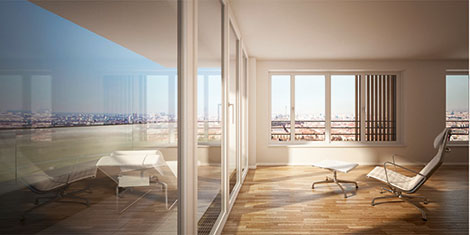 Transformation
Conversion of listed hospital buildings into apartments, complemented by newly-built apartments, student apartments, along with a childcare and family centre 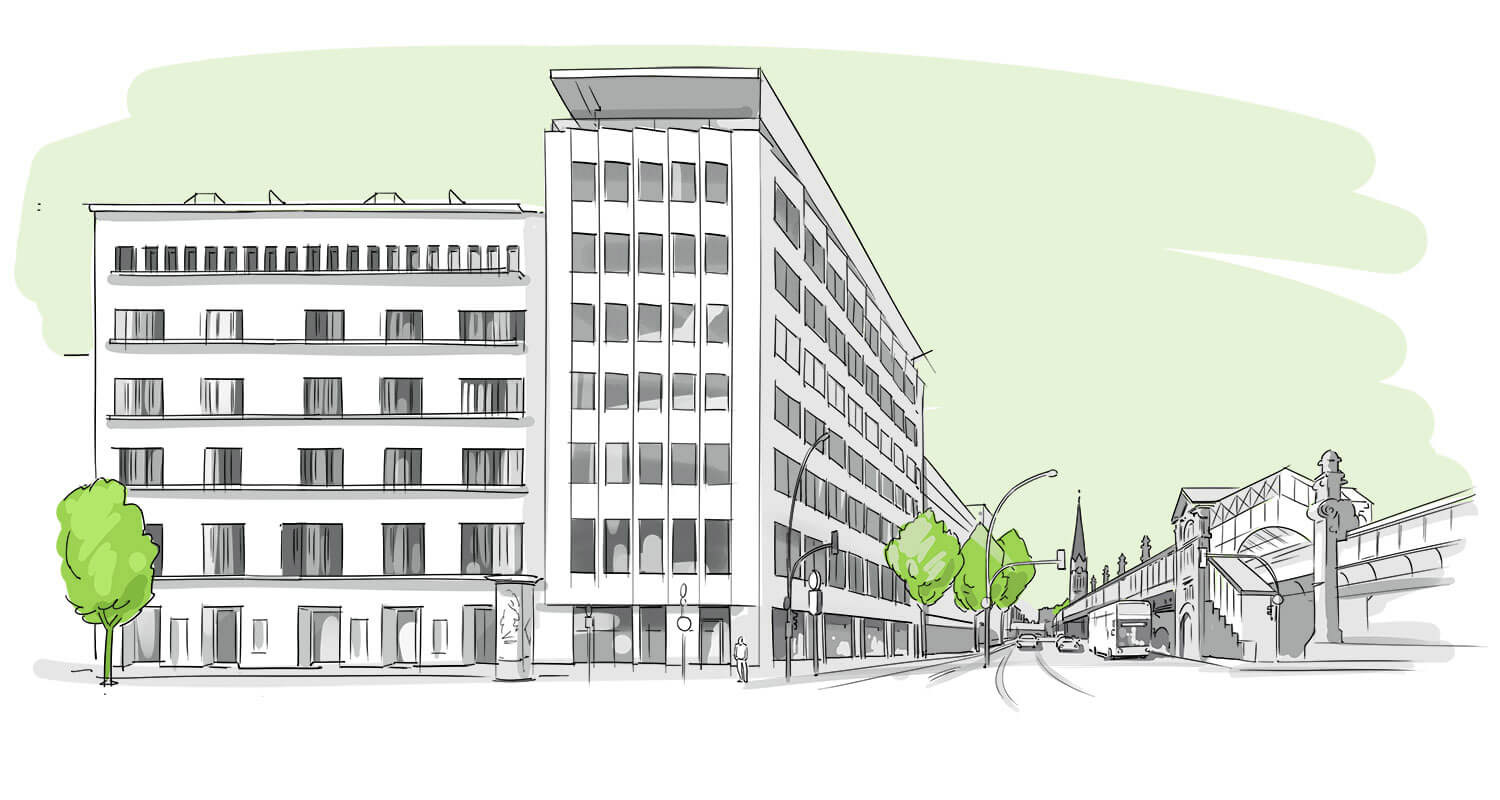 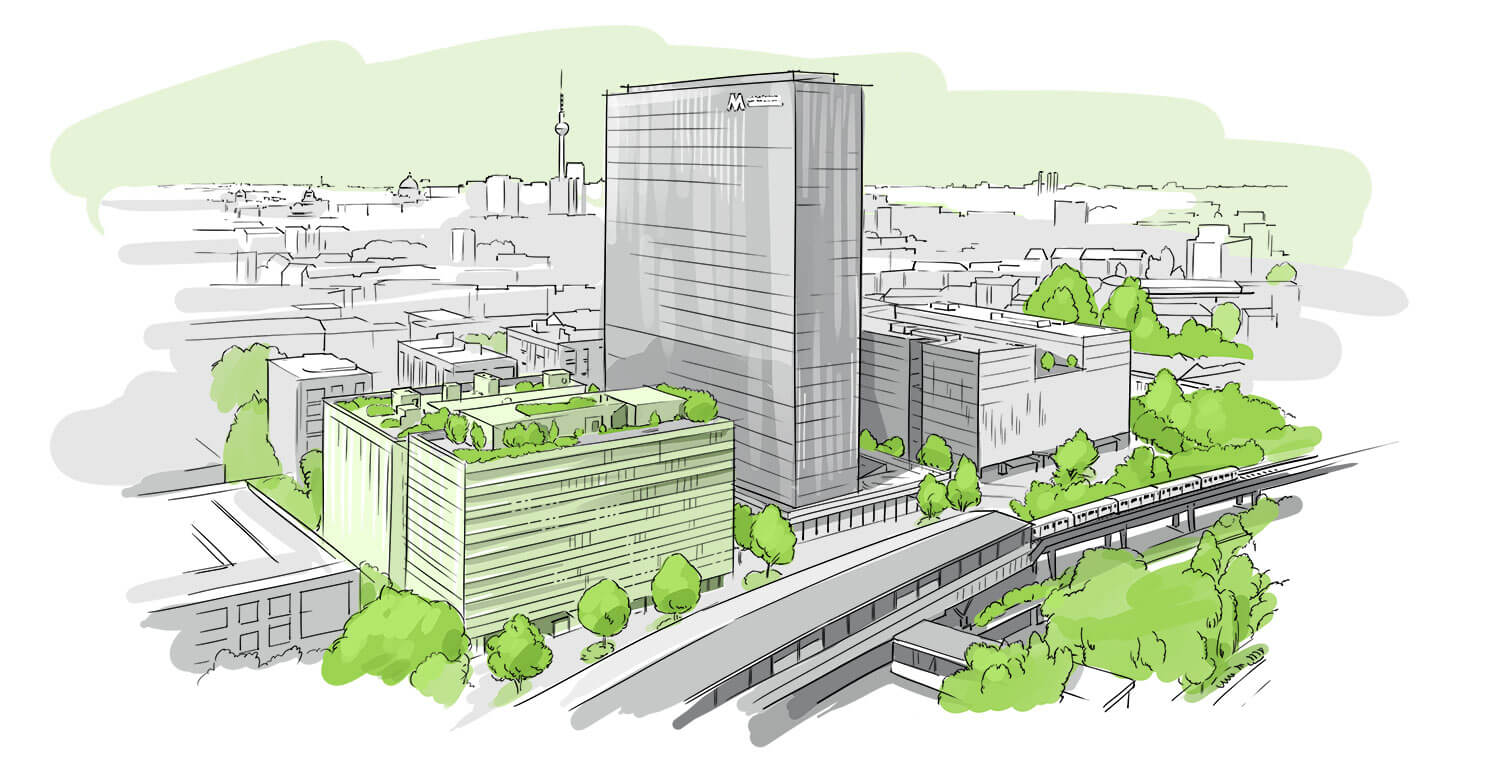 A modern interpretation of architectural history
Read more
back

A printed copy of the report can be ordered here.

All publications from previous years can be found here.

If you have any questions, please do not hesitate us.